Buy a home
We'll make your bid stand out from all the other offers.

Our Guarantee for Buyers

Buy Before You Sell
Buy first, sell later. We’ll show you how.

Sell your home
Get ready to impress potential buyers while maximizing your profit.

Our Guarantee for Sellers

Blog
The stories and information you need about homebuying in your market.

We’ll help you buy the
home you love—fast.

win
4x
faster
Our homebuyers make an average of only two bids compared to eight with a traditional agent. That means you can spend less time bidding and more time winning.
Flyhomes analysis of offers from Jan 1, 2021 through June 1, 2021 on which Flyhomes submitted a bid, showing that there were an average of 8.5 offers per home (indicating the average win rate for other buyers bidding on those home), whereas Flyhomes won within only 2.2 offers.
save
$1,000s
more
Over half of our winning offers save an average of $18,000. And because we don’t charge origination or appraisal fees, you could save thousands more!
On 47.5% of deals where Flyhomes won in 2021, we won despite not having the highest bid. In those cases, we were, on average, 3% lower than the highest competing bid. (Flyhomes 2021 internal data)
move
35 days
sooner
In a traditional setting it can take up to 45 days to move into your new home. With Flyhomes, you can do it in as few as 10.
(November 2, 2020). "How long does it take to close on a house?" Quicken Loans. https://www.quickenloans.com/learn/closing-on-a-house-how-long-it-takes-and-what-to-expect
Tired of bidding wars? We’ll help you win while saving you money.

More than
an agent

Your one stop for
everything homebuying

Move with confidence
Your agent works behind the scenes with our researchers, tour specialists, and loan officers to help guide you through the process in a way you can actually understand.

Buy with certainty
Get a detailed local market and risk analysis, so you have the information you need to make a highly informed decision.

Know as you go
With thousands of tours under their belts, our team of agents will walk you through your favorite homes so you can decide which one is right for you.

Find the right loan
Our in-house mortgage team offers competitive terms, affordable rates, and less fees so you can put more money back in your wallet.

Track everything in one place

Purchase your new home without your current mortgage getting in the way.
Learn how

Buy first, then sell—so you don’t have to pay the movers twice.
Get started

Life happens. If you need to back out, we’ll buy the house, so you don’t have to.
Read our guarantee

Financial
tools
designed
with you
in mind

Hear from those who've been there, too.

My agent was great! She really understood what I was looking for.

The fact that we could make a Flyhomes cash offer at ten o’clock the next morning got us the house.

We offered below asking and still won because of the Flyhomes cash offer.

It’s usually a week or two to get pre-underwritten. Flyhomes did it in 24 hours. 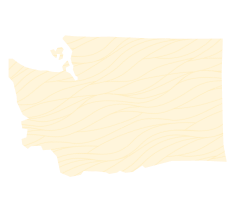 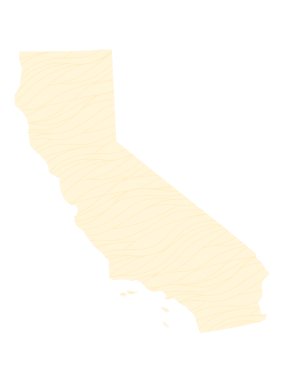 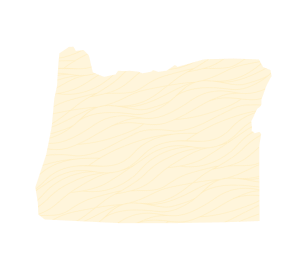 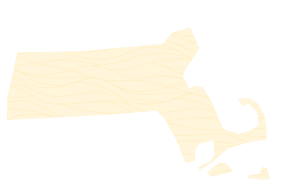 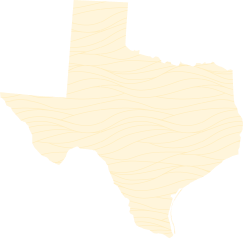 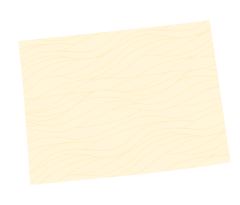 Your new home
is waiting

Everything you need
for one of
life’s biggest
decisions

It sounds too good to be true. What’s the catch?

Do I have to sign anything to start working with Flyhomes?

Not as a buyer; however, we’ll ask you to sign an exclusive agency agreement if you decide to list with us. While we provide everything you need to purchase a home (real estate agents, loan officers, etc.), you’re always free to work with one of our preferred lenders or another third-party lender of your choice.

How will getting pre-underwritten affect my credit?

Each hard inquiry, like a loan application, appears on your credit report for about two years. However, if multiple inquiries are done within a given window (usually 14 days) they’ll only count as one inquiry, minimizing the impact on your credit. Because Flyhomes Mortgage moves fast, you can easily get pre-underwritten while shopping for lenders within that time frame. Discover five common credit score myths.

Do Flyhomes Agents get commission?

No. Our real estate agents’ pay isn’t tied to a home’s purchase price, as they receive a base salary and bonuses based on how many homes they help buy. Flyhomes collects a standard commission, which goes toward operating costs.

When should I start thinking about getting a lender?

As soon as possible. That’s why Flyhomes Mortgage gets you pre-underwritten, first thing. Doing so lets you know your budget and lets sellers know you can pay. Learn more about the benefits of getting pre-underwritten.

How much does it cost to use a Flyhomes Cash Offer?

Make a Flyhomes Cash Offer with the help of one of our agents for about the same cost as a traditional offer. That's because there are no origination or convenience fees—and a few transactional credits, too. View our pricing calculator to see the estimated costs.

Ready to get started?