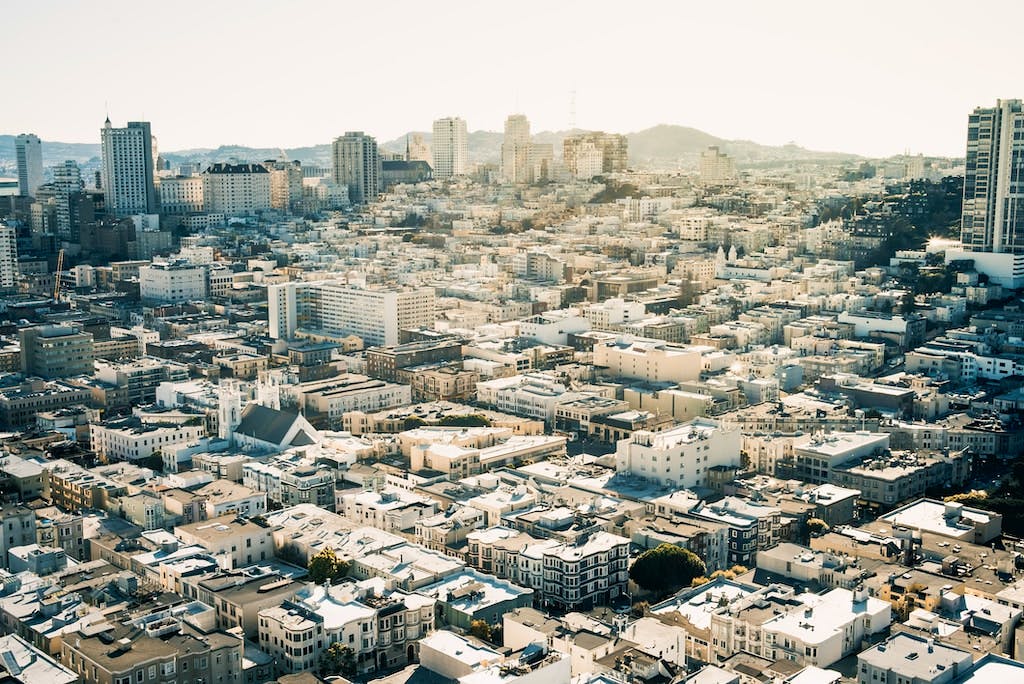 Buying a home in the Bay Area? Here’s our overview of San Jose

If you’re looking to move to the Bay Area or relocate from one spot to another, you have plenty of cities and towns to choose from. From the northern counties near Napa to the southern parts of the Peninsula, there are plenty of socially and economically diverse cities and towns to look at. One of your options is  San Jose.

Besides San Francisco, San Jose is one of the largest employment and metropolitan hubs in the region. As the center of Silicon Valley, it has an economy, culture, and identity all its own. But what neighborhood is the best fit for you? What is the cost of living in San Jose? And ultimately, what’s it like living in San Jose?

If you’re asking yourself those questions, keep reading, and we’ll give you the lowdown on everything you need to know about moving to San Jose.

Ready to buy a home in San Jose? Check out our listings.

Is San Jose a good place to live?

San Jose didn’t get its nickname, the “Capital of Silicon Valley,” for nothing. Companies like Hewlett-Packard and Apple got their start in garages in San Jose, and currently, more than 2,500 tech companies call the city home.

San Jose is home to 1.021 million residents. And it’s growing. The city has plans to build housing downtown featuring social spaces, ground-floor retail, and pet-friendly areas with a mixture of rental and for-sale units.

Public transportation is widely available in San Jose, and the city intends to expand its offering. By 2026, San Jose’s BART extension will connect with the Bay Area’s rapid rail, which means the area will have the most rail transit available west of the Mississippi.

And though the weather has a mind of its own, San Jose gets an average of 301 days of sunshine per year with an average temperature of around 61 degrees. The temperature rarely drops below 50 degrees, and rarely gets above 85 degrees.

However, earthquakes happen in San Jose just like in every other West Coast city. And summer wildfires have become increasingly common every year.

U.S. News and World Report ranked San Jose #5 on their Best Places to Live list, based on the quality of life, job market, and value of living there. The city is relatively diverse, and according to the U.S. Census is 37.2% Asian, 31.0% Latinx, 25.1% white, 2.9% African American, and 3.8% other races and ethnicities.

Is living in San Jose safe?

San Jose is a popular area for families and young professionals. The still-booming tech scene means that the city attracts fairly affluent residents, and the crime rate is lower than the average national rate for similarly-sized cities.

Every neighborhood is different and, as with most big cities, the further from the city center you live, the lower the crime rate. Pockets in the city center, like Rose Garden, Luna Park, and Willow Glen, have lower crime rates than some other areas of the city.

How much money do I need to live comfortably in San Jose?

San Jose has a median household income of $117,324, which is higher than the median income of most of the rest of the United States. However, the cost of living is also higher in San Jose.

Based on MIT’s living wage calculator, after factoring in housing, food, transportation, medical expenses, entertainment, and taxes, a single person with no children must make around $83,000 to live comfortably in San Jose. If you live with a spouse or partner, it’s recommended that you each make approximately $78,000.

According to the 2022 Cost of Living Calculator, living in San Jose is 11.9% cheaper than living in San Francisco. With the U.S. cost of living baseline average at 100, San Jose clocks in at a score of 215, meaning it’s a bit more than twice as expensive as other U.S. cities.

What to consider before moving to San Jose

San Jose is a very family-oriented city and tends to attract couples looking to buy their first home as they plan to expand their family. If you’re looking for a booming nightlife scene, other Bay Area cities like San Francisco have a wider variety of nightclubs and other after-dark activities.

Employment in San Jose is plentiful and tends to favor the older, more established tech companies, while San Francisco attracts more of the newer startups that Silicon Valley is famous for.

Like many California cities, traffic is heavy in San Jose. If you’re not a fan of public transportation, you’ll need to get used to spending a lot of quality time with your car.

Real estate isn’t the only thing in San Jose that fetches a premium; the cost of living, especially for essentials like groceries and gas, is higher than in some other Bay Area cities.

Is moving to San Jose right for you?

Living in San Jose, California, has its perks, especially if you’re in the tech industry or looking for a family-friendly area to call home. The climate is moderate, and there’s no shortage of outdoor activities right outside your door. But the cost of living is high, and the city has a less vibrant nightlife than others in the Bay Area.

If San Jose sounds like the right fit, let us help you start your home buying journey.