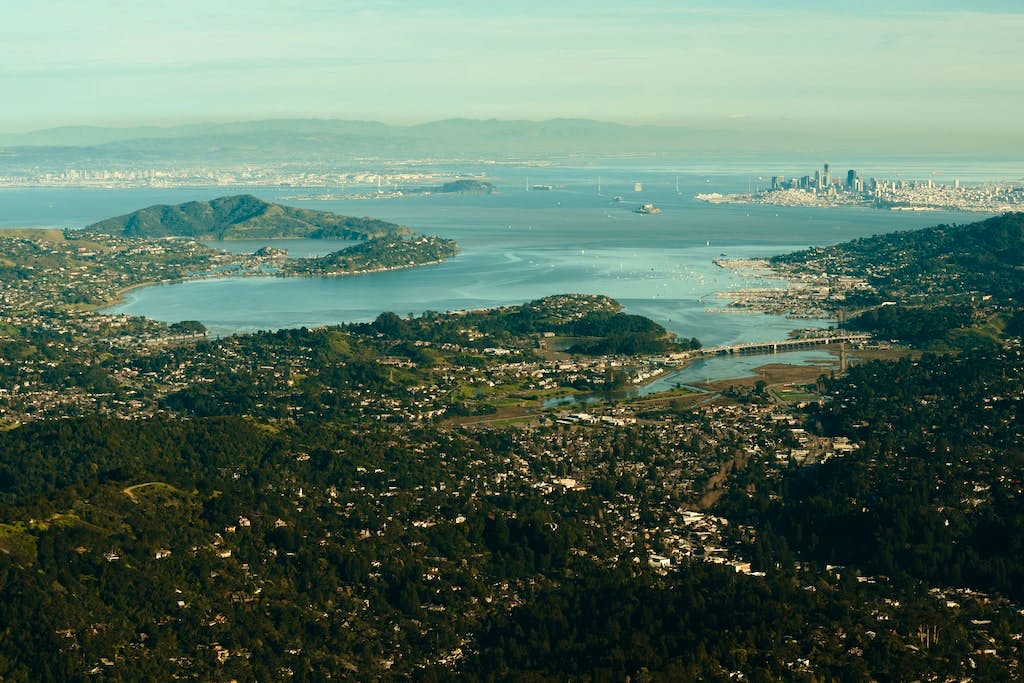 Most metrics in the Bay Area showed signs of the market leveling off. Competition slowed as homes spent more time on the market while inventory increased. Sellers responded accepted offers that were, on average, closer to their lower list prices.