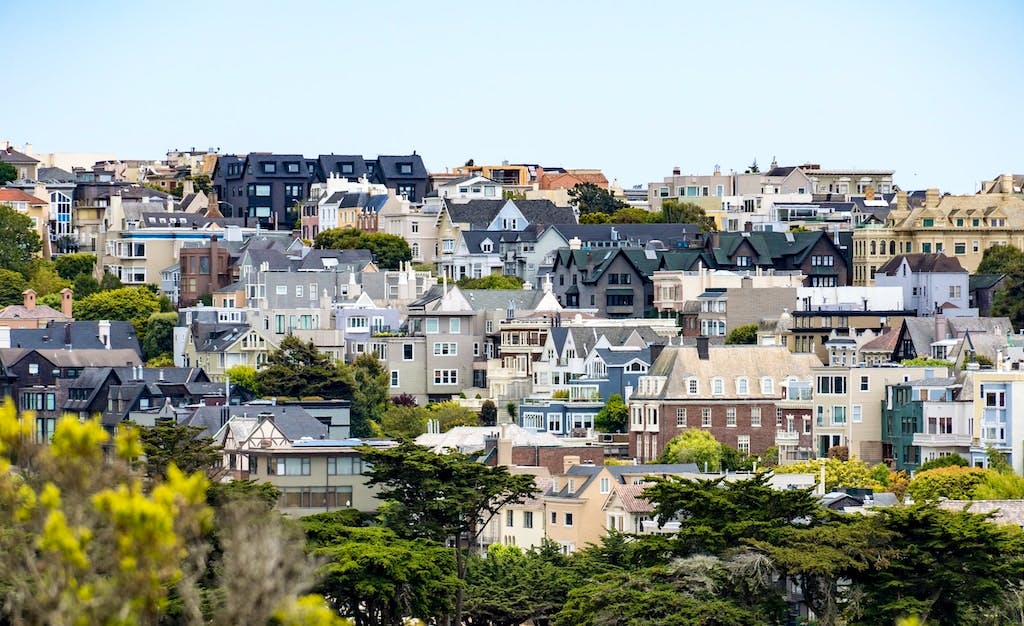 Competition in San Francisco and the greater Bay Area is more fierce than it’s been in recent months, with sale prices higher than they’ve ever been, outpacing listing prices more than in any recent year. New inventory outpaced sales by a small margin, though homes were still snapped up in as quick as a week indicating hungry buyers willing to close fast, well above list price.