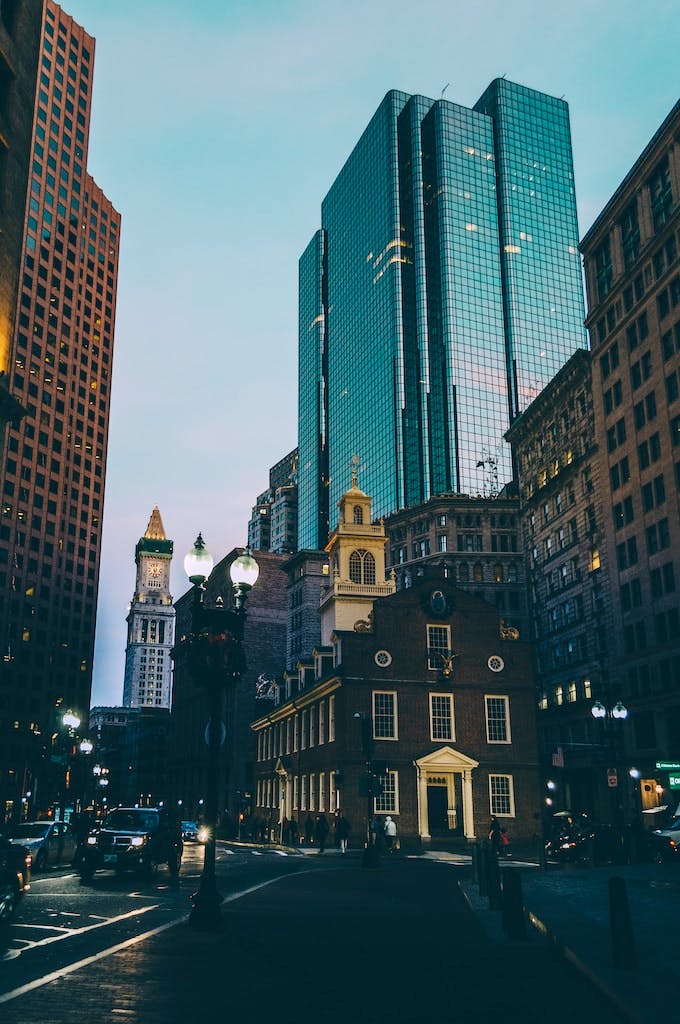 Following a predicted slow-down in the market at the end of last year, the housing market in Boston began to pick up again heading into the end of winter. Both single-family home and condo sale prices were up, bringing them closer in line to their list price. Meanwhile, single-family homes sold in half as much time in February as the previous month as inventory slid downward.