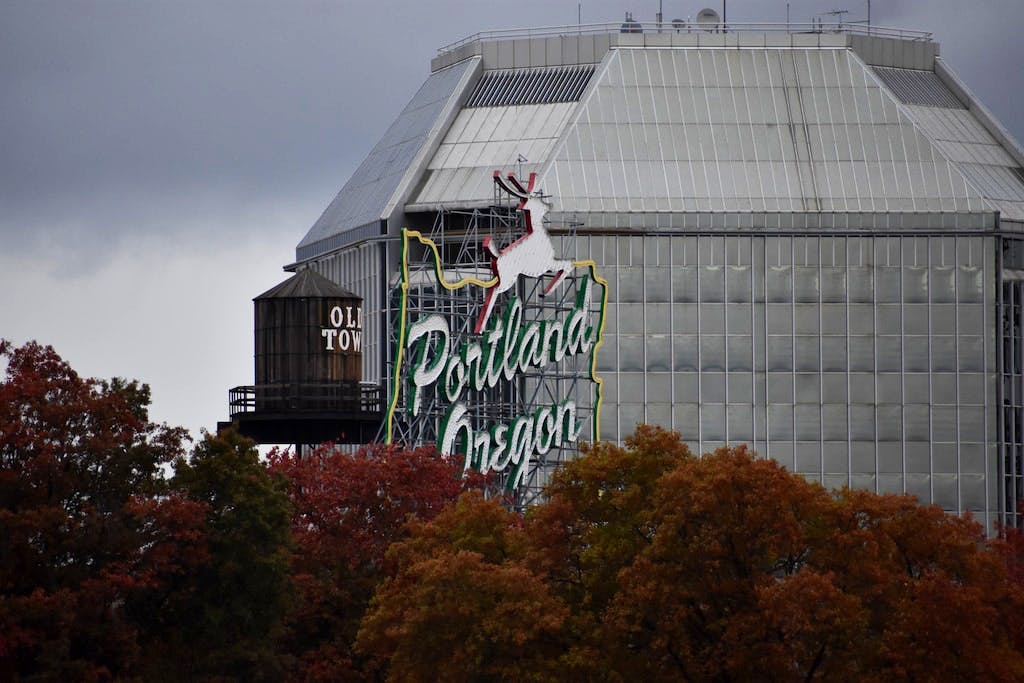 An early spike in the average sale-to-list-price ratio means Portland is likely entering a period of tougher competition closer to the beginning of the year than in previous years. Many of the other measurements of a competitive market rose in February, too, including list price, sale price, and the number of homes sold. Portland is in for a more expensive and more competitive springtime than in the previous year.