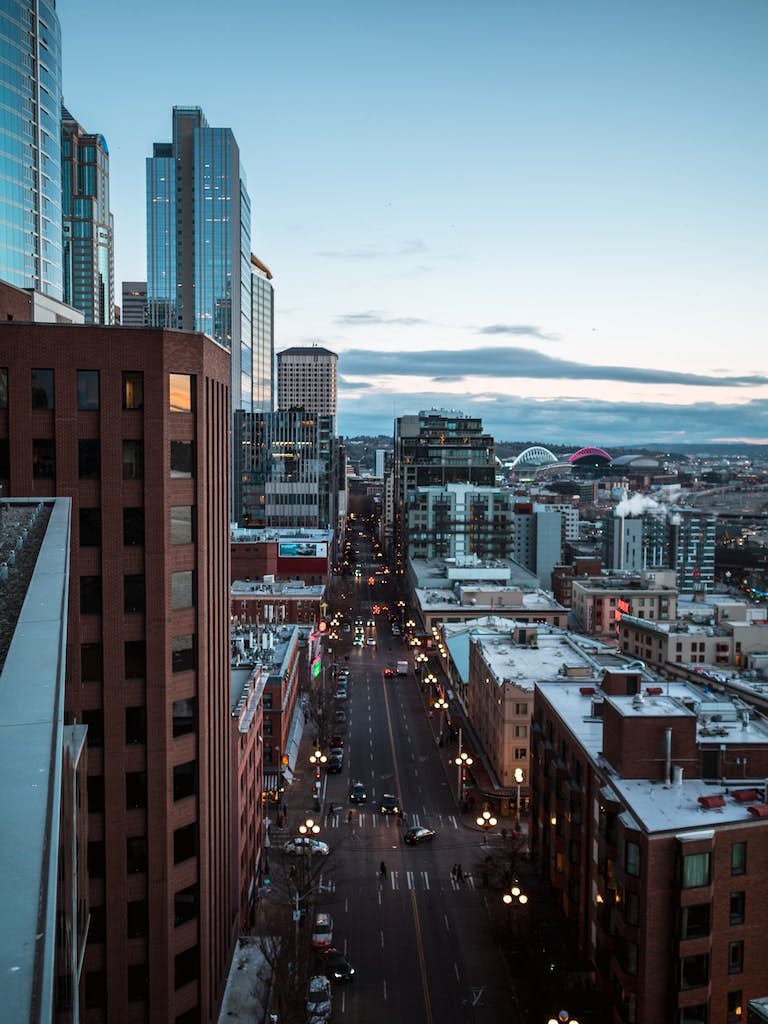 Following an end-of-year slow down in the market, competition crept back up in the first month of the new year across all of King County. In Seattle proper, sale prices rose nearly 15% and list prices kept base, rising by nearly 8%. Meanwhile, on the Eastside, sale prices dipped but stayed well above list price as homes sold in under a week, on average.