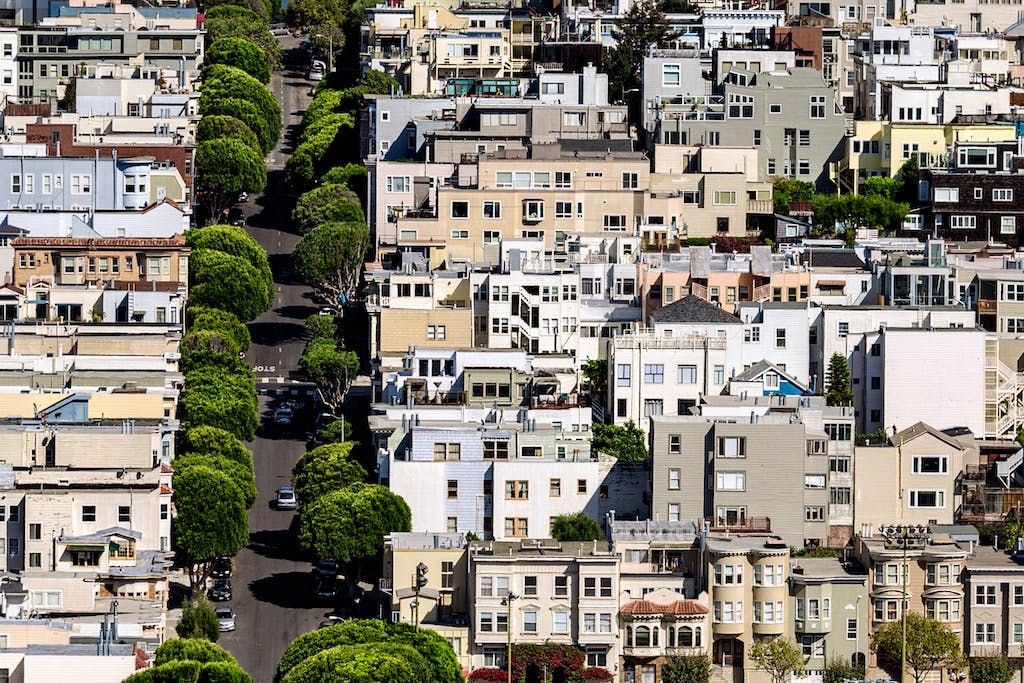 Housing prices increased everywhere across the bay in March. In San Francisco, the median sale price for a home was $2.2 million. The most expensive area was on the Peninsula, at $2.3 million while the most affordable was in the East Bay at $1.2 million. Homes everywhere were selling for well above list price with the average home in San Francisco selling for as much as 23% above asking. Competition remains steep in the Bay Area, where homes sell in an average of 12 days in San Francisco, and as fast as 6 days in the South Bay and Tri-Valley region.

Meanwhile, the most affordable homes could be found in the East Bay area where the median price was $1,200,000.

The listing price for the average home in San Francisco was $1,595,000. That's down from $1,695,000 the month before. The dip is not expected to extend into spring as sale prices are up to 25% above list prices. Elsewhere in the Bay Area, list prices were up. Find the data below.

Sales prices were above list prices in all Bay Area regions that Flyhomes tracks. The largest sale-to-list-price ratio gap was in the East Bay where homes were listed for $998,000 on average but sold for $1.2 million.

The amount of homes that sellers put on the market rose across all regions in the Bay Area in March. The largest amount of housing was in the South Bay region where over 1,000 homes were listed in March. But sales rose in parallel to listings, keeping inventory largely flat in the Bay Area.

The number of homes that were listed as pending rose in all regions of the Bay Area, meaning that homes sold about as quickly as new homes were added to the market.

The best way to determine your area's level of competition is to know how quickly homes sell. The quickest homes sold for was an average of 6 days in the South Bay and the Tri-Valley region. In San Francisco and other Peninsula cities, the average was 12 days.