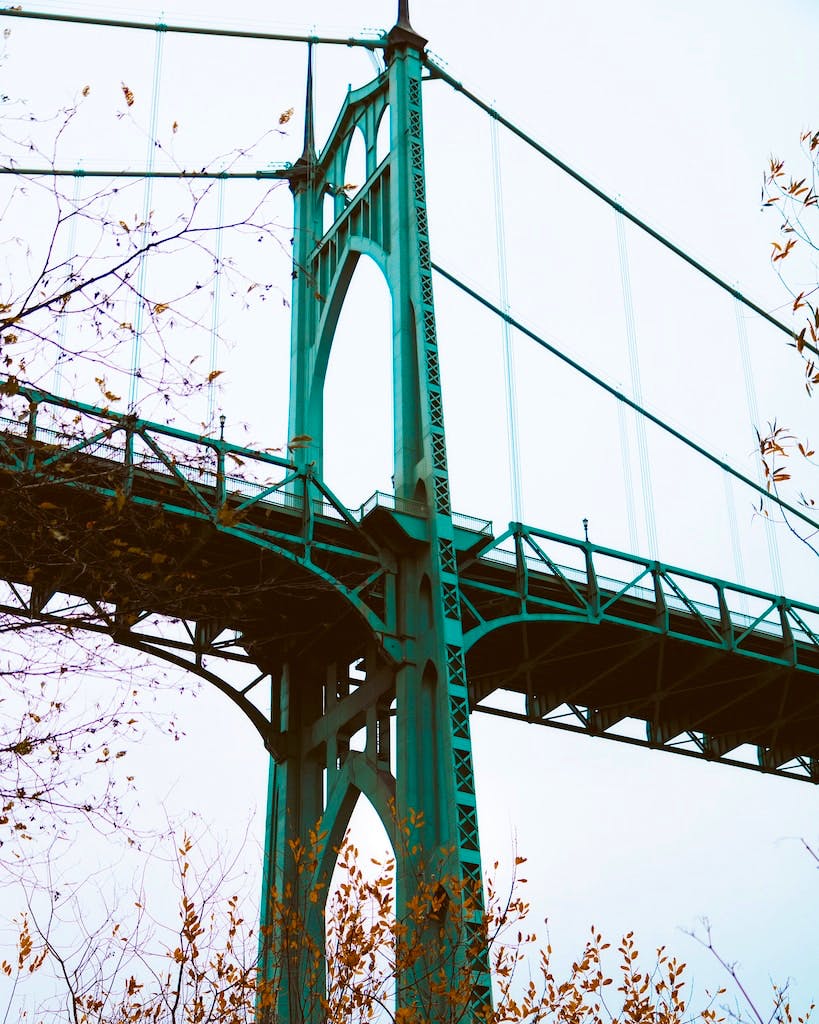 Competition in the Portland area picked up in March. Most homes received more than 2 offers, with the average house receiving 6 offers. List prices rose 5% over last month’s median list price while homes continued to sell as much as 11% above list price. Sale prices were up, too, at $580,000 on average—the highest of the year so far.