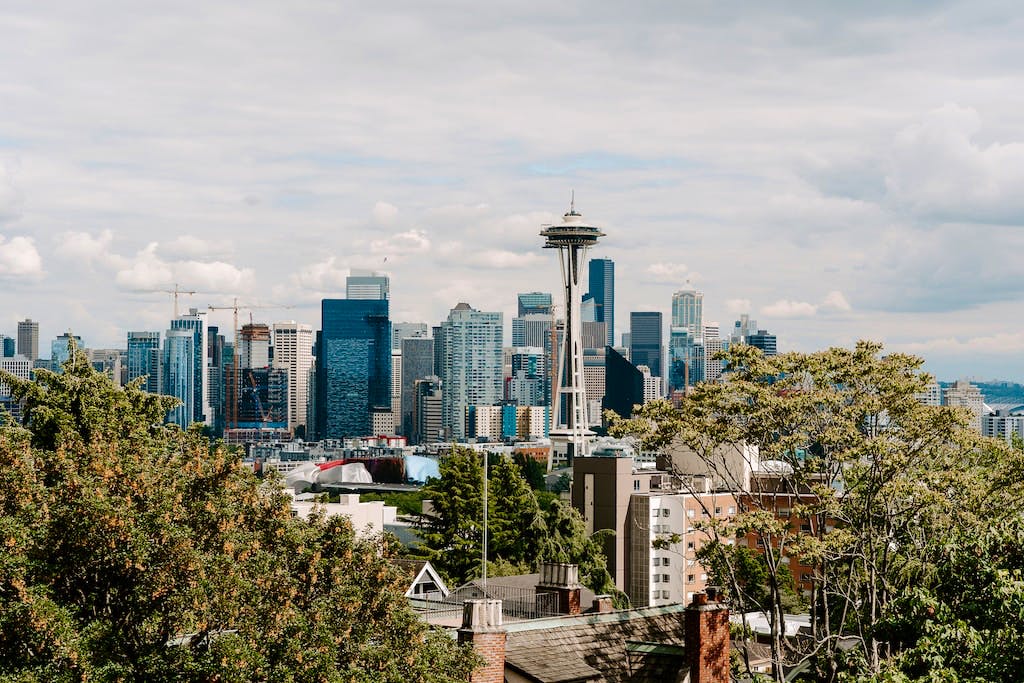 Buyer demand fed seller confidence in the King County housing market in March. Despite a spike in the amount of listed homes, inventory was still nearly as flat as it had been in previous months with almost every house listed was pending within six days. On top of that, sale and list prices both rose, indicating a willingness by buyers to spend more for the limited inventory available, despite the rise in interest rates.