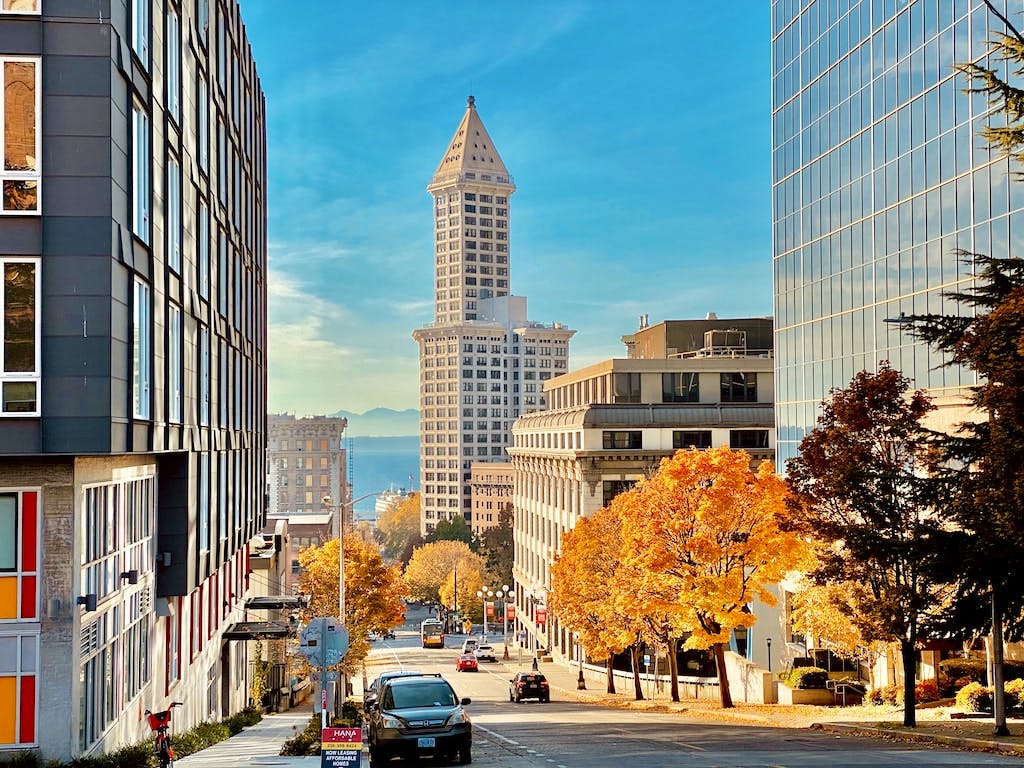 The Seattle area continued its trend toward a steadier and slower pace that began in the fall. As expected, the number of homes sold and listed were both down while the list-to-sale-price ratio was smaller at 102%. The same can be said of the Eastside where median sales prices were steady at $1.4 million.