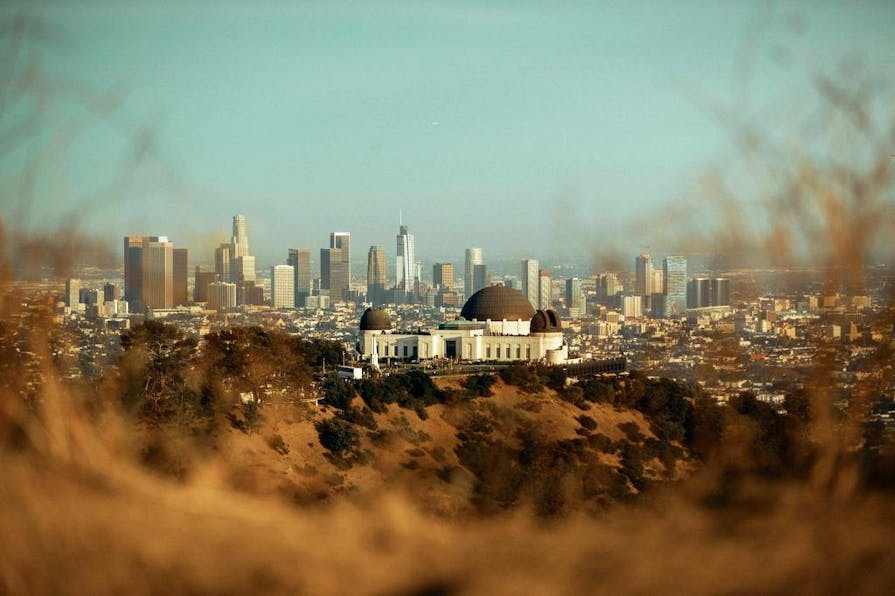 January continued a slow rise in competition in the housing market in Southern California that has been gradually returning the LA and San Diego areas to pre-autumn numbers. Following a low point in October of last year, January prices in LA were above where they were at any point in 2021.

Irvine data is for the city of Irvine.