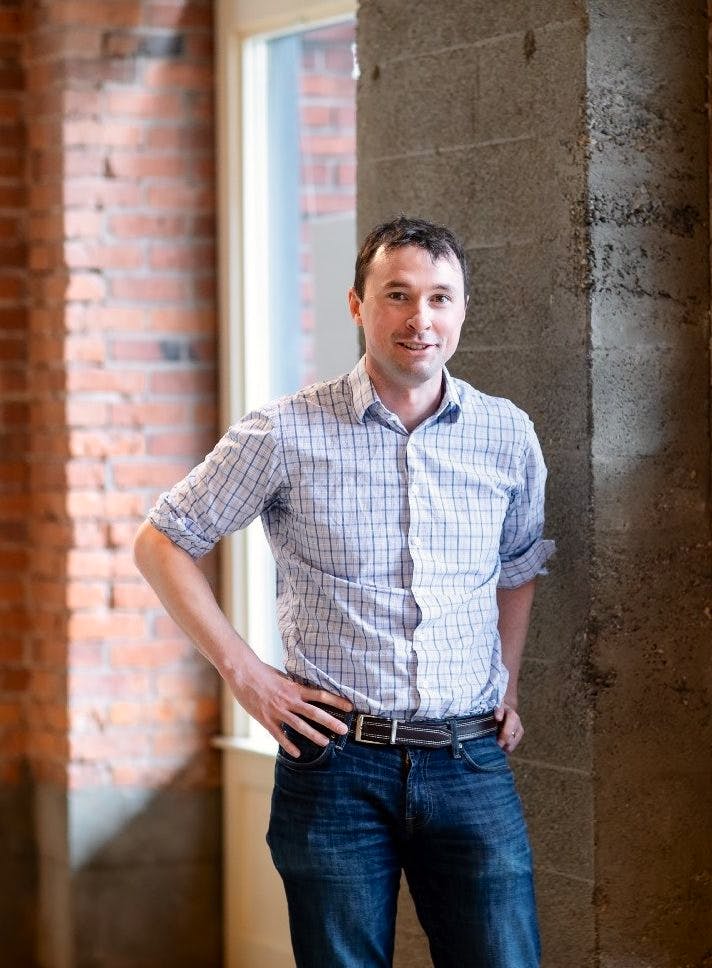 Most folks who know me, know that I’m an incredibly conservative investor. When one of my good friends, and one of Flyhomes’ first employees, bought a condo in 2013 in Seattle in a bidding war when there were 19 offers, I told him he must be crazy! How could it possibly be a good decision to offer to pay more than 18 other prospective homebuyers? That would mean paying more than all those buyers think the property is worth. (I obviously look like the crazy one today, since homes in that neighborhood have grown nearly 60% since he bought this condo in 2013). And what’s funny is we’ve now built a business and product to help buyers win in competitive markets when they’re not the highest bidder!

My conservatism in the investment space likely is a derivative of who I am and my education (finance and law school degrees, and earning the CFA). I was the child that saved my allowance every week and grew it into thousands of dollars by the time I graduated high school. As an adult, you won’t catch me trading individual stocks. All my savings are in a 2050 retirement savings mutual fund (I’m of the belief that it’s impossible to outsmart the market!).

This conservatism is what has kept me and Flyhomes out of the news with forward-looking or dramatic public statements about the real estate market.

In 2018, certain real estate markets saw a slowdown in the second half of the year, driven by an increase in inventory and slowing buyer demand. In markets like Seattle, San Francisco, and other coastal cities, there was a shift from the past five years when, to the average consumer, it felt like home prices couldn’t help but keep going up at a rapid pace. There were players who put out extremely bullish forecasts on housing prices, and there have been others saying that events, such as Amazon’s HQ2 or the trade war with China, are going to decimate the Seattle real estate scene (and other coastal markets) and shift the market into a buyer’s market. Frankly, if anybody knew for sure, they’d be a billionaire but the truth is, nobody is certain when forecasting.

While I can’t tell you if housing prices are going to go down or up in the next 6 to 12 or even 18 months, I can confidently share that I believe investing in real estate, even today, can make a lot of sense.

Why I Invested In Real Estate In 2019

First, I’ve never written an investment blog because I know that most people realize that Flyhomes benefits as more people look to buy homes. I always thought that writing my perspective would be viewed as inauthentic or perhaps self-serving.

Because today I closed on my first home purchase in the Seattle market and I can genuinely share why my wife and I thought it was a great decision to invest in real estate in Seattle heading into 2019.

One of our investors told me once that you couldn’t pay him to invest in real estate for the short term, but he would make long-term investments in real estate every day of the week. I’ve included data here from the US real estate market over time and what this data shows is that, historically, real estate is a ‘real asset’ and it appreciates at greater than the rate of inflation over the long term. Even if you had invested in real estate at the worst possible time in the last 30 years, you would have come out even if you held onto the investment for 9 years (the average time that people own their home in the US since 2011).

These income and affordability facts highlight two key points in my view:

First, today’s median income levels support real estate prices in the King County area at or above today’s home values. If high-paying jobs continue to move to the area, there is likely going to be even more upward pressure on home prices as tomorrow’s median household income will be able to more than afford homes in the Seattle area based on today’s income levels

Second, city leaders and the community need to continue to work together to find solutions for people living here who do not earn income levels at or near Seattle’s median income level. In Seattle, for single-mom households, the median wage level is just $36,000 (that supports a $200,000 purchase, assuming the household had no other loan payments).

Scenario 2: If over the next 6 years, the market slows down even more and I assume it literally is flat (0% return), I’ll still earn 1.1% because of the savings I’ll accrue from investing my monthly payments into principal instead of giving it all to a landlord through rent.

Loss Scenario: I didn’t run a scenario on what my return would be if the market declined because I’m a long-term investor and will hold my home through a short-term market decline. Over the long term, I’m confident in my personal belief that real estate will grow at or above the rate of inflation over time.

For conservative investors, such as myself, it’s been hard to make the decision on when was the right time to buy in Seattle. The truth is, after thinking through our life situation and the fact that there has been a slowdown and potentially were some good ‘deals’ on the market today, my wife and I decided that 2019 was the best time for our family to invest in real estate in Seattle.

Ready to get started on buying with Flyhomes? We can chat on the phone or in person.