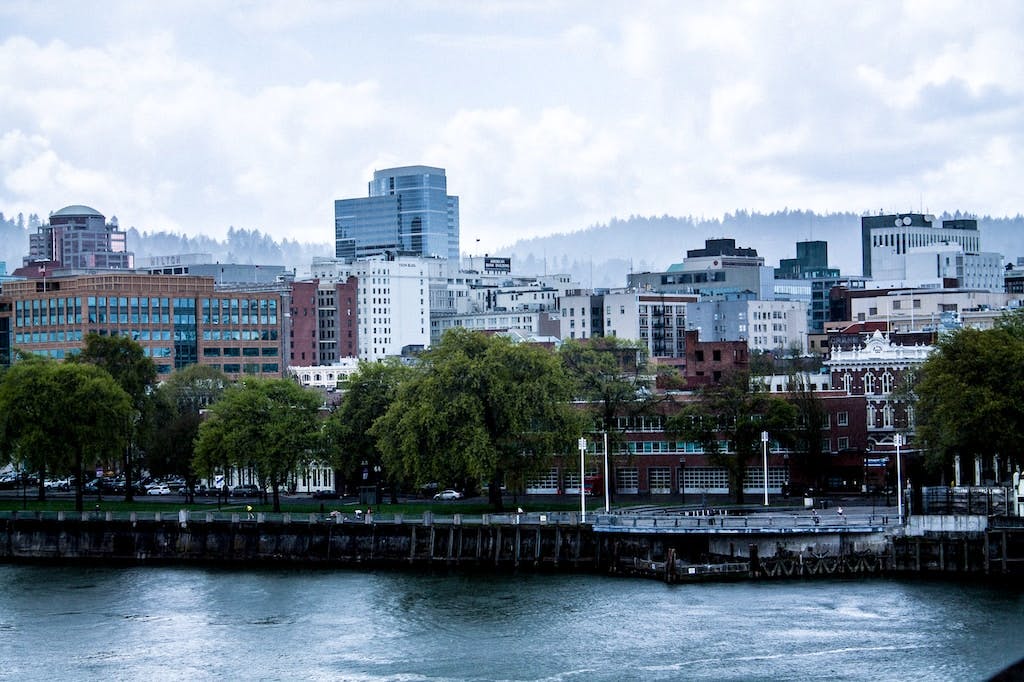 The Portland area’s housing market is adjusting in the new year to year-end lows in most metrics like list prices, sale prices, and days on market. While sale prices continued to decrease through the end of the year and into 2022, the fact that homes spent less time on the market gave sellers optimism and list prices increased.