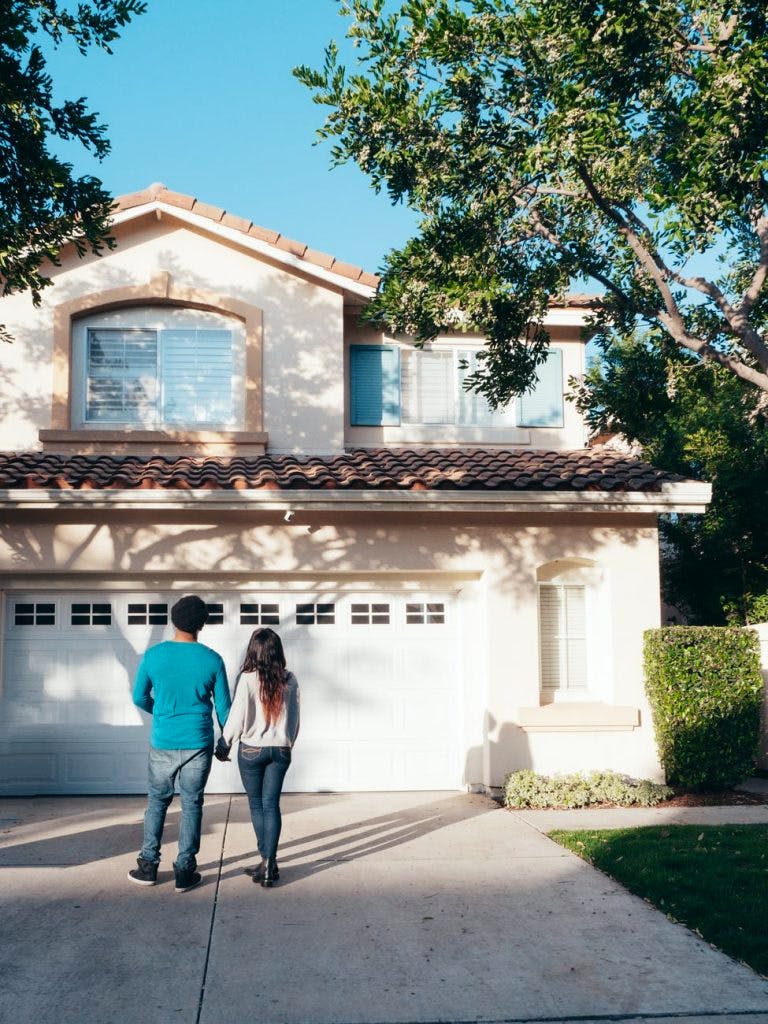 Mortgage rates have risen steadily since this spring to a peak last week of 5.36%. But if you’re thinking that these rates are high, history shows us that they could be much worse and, in fact, are closer to a national average.

To understand how high mortgage rates can really go, and what it looks like when they truly top out, you have to go back to 1994 when rates reached 9.11%.

The last time mortgage rates rose this much was in 1994

Back then, mortgage rates jumped 2 percentage points in less than 12 months, a similar incline to the increase in 2022. But unlike now, rates were already at 7% in 1993.

It would take a large increase to get to where we were in 1994, but since the Federal Reserve plans to raise rates again, it’s worth it to take a look at what happened in the ‘90s.

All calculations are estimates and provided for informational purposes only. Actual amounts may vary.

See how much you qualify for
Introduce me to Flyhomes Mortgage

But, in 1993, the Fed’s rate hike caught the market off guard. There was no social media at the time and the news media wasn’t equipped to report 24 hours per day the way they are now.

The Fed was less efficient and transparent in communicating its decisions.

Investors weren’t prepared and that led to market volatility in 1994. The bond market crashed, and even certain cities went bankrupt. Orange County, California, was the largest area in the United States to declare bankruptcy at the time.

Although the economy is different today, 30 years later, there are some similarities to 1994 that we can learn from.

What happens when mortgage rates go up?

Home prices tend to rise even when mortgage rates increase because sellers often hold on to their homes and wait for buyers to come back to the market.

The Case-Shiller Home Price Index shows that home values rise an average of 3.5-5% year to year. Prices didn’t go much beyond these rates in 1994 and haven’t in 2022 yet, either. The last time the rate of increase spiked much higher than the historic average was in the years before the housing market crash in 2008.

What can we learn from the last major spike in mortgage rates?

The U.S. housing market is very different today than it was 30 years ago. Today’s homebuyers face a severe shortage of homes for sale. Prices will continue to go up even as rates do.

What does that mean for homebuyers?

Buying now is usually a safer bet than waiting.

We know, from 1994, that rates will eventually come back down. But the U.S. housing market is very different today than it was 30 years ago. Inventory is increasing slightly month over month but it is still well in the red.

When rates decrease again, buyers can expect to find themselves in greater competition with newly encouraged buyers, fighting for homes that are more expensive than they were when rates were slightly higher.

Increased mortgage rates may be an opportunity for certain buyers

In the current market, some buyers have begun to wait and see, which has led to a momentary easing of competition. But be prepared to fight again as soon as rates decline.

Flyhomes’ mortgage loan officers and agents say that it’s never too soon to begin a loan application. If you can’t commit to the current rates, Adjustable Rate Mortgages are a popular solution for some buyers, too. Or, if you do want to wait for rates to go back down, you can take this time to close the gap between your debt and your income to raise your credit score.

There are still more buyers than there are homes to go around, so the more prepared you are to make an offer on a home, the better your chances are of closing on a home you truly love.

Learn more about how Flyhomes can help you become the most competitive buyer out there.