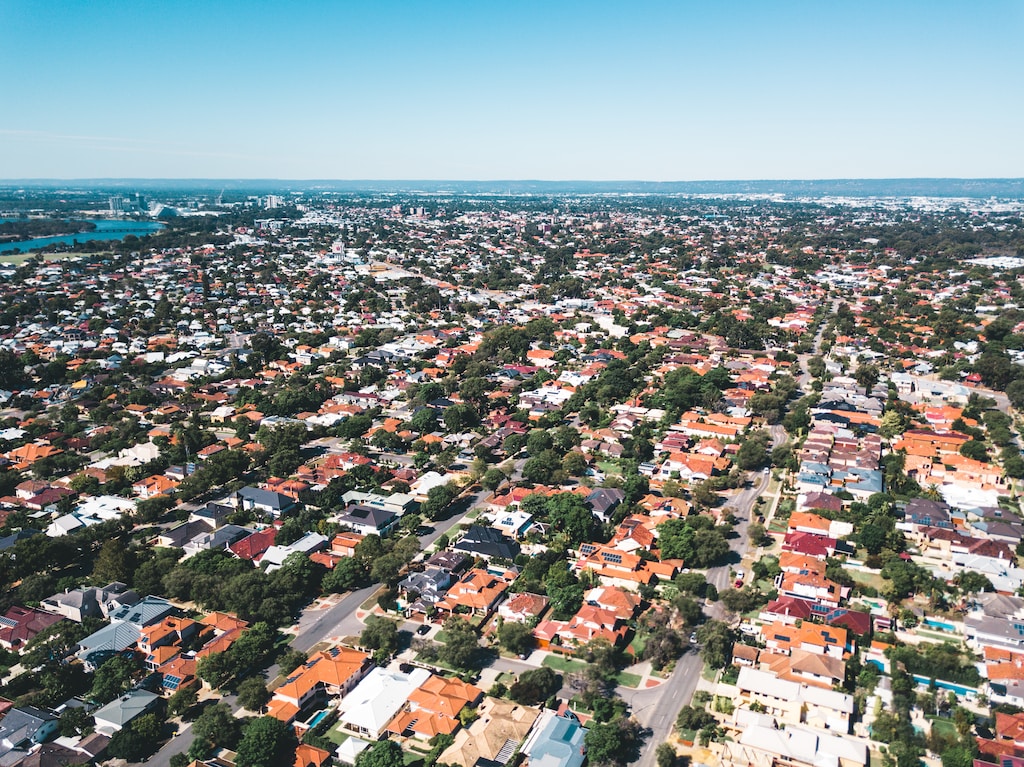 A new survey from Zillow dives into the reasons that homeowners aren’t currently willing to list their homes, despite low inventory and high demand making for a market that’s in their favor.

Only 1% of homeowners recently surveyed by Zillow said their homes were currently listed for sale. Among the 99% whose homes are not on the market, more than a quarter (26%) said they were concerned they would not be able to find or afford a new home once their current home was sold, the most commonly cited reason for not selling. General life uncertainty (22%) was the second-most common reason, followed by anticipation of a more favorable sale price if they wait (21%).

Flyhomes Trade Up is designed to solve the problem faced by 26% of homeowners — those who worry that they won’t be able to find or afford a new home once their current home sells.

With Trade Up, we buy your new home first. You move in and start enjoying it! Then we prep and list your current home. There’s no need to worry that it won’t sell. If the market doesn’t respond, we’ll buy it ourselves. Once it’s sold, you officially buy your current home from us (for the same price).

The Zillow survey also reveals that 15% of homeowners report that they’re not selling because they want to refinance. Among those 15%, the ways to use refinancing vary.

Lastly, financial uncertainty that’s likely due at least partially to the pandemic is another factor keeping homeowners from listing. 31% of homeowners who would consider selling in the next three years said their current financial situation is a reason not to. More than a quarter of those (27%) noted a recent change in employment with a decrease in hours or pay. Now is a smart time to do a financial checkup as money self-care.

Check out the full Zillow report.

Want to learn more about Trade Up or Flyhomes?  Schedule a call.

Thanks! You're signed up for our newsletter.

Thanks! You're signed up for our newsletter.