Buy a home
We'll make your bid stand out from all the other offers.

Our Guarantee for Buyers

Buy Before You Sell
Buy first, sell later. We’ll show you how.

Sell your home
Get ready to impress potential buyers while maximizing your profit.

Our Guarantee for Sellers

Blog
The stories and information you need about homebuying in your market. 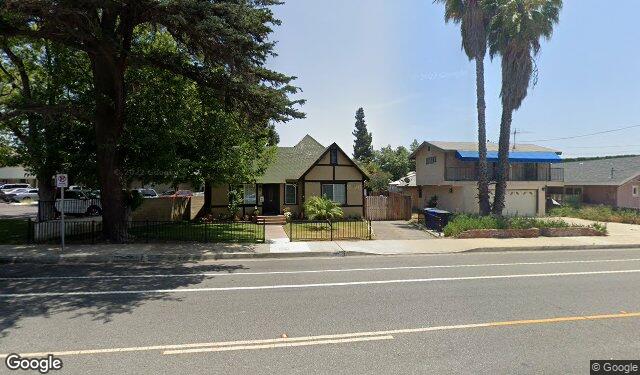 Listing provided courtesy of
Source bridgeMLS;
Pomona's most sought after zip code. No expense spared on this 2 bedroom, 3 bath North Pomona home, the seller has invested tens of thousands of dollars so you don't have to! This light and bright home on a large lot is ready for you NOW. With a list of improvements too long to list here, make an appointment right away to see for yourself. Located in one of Pomona's three historic districts consisting primarily of single family homes built between the 1890s through the 1940sâ€”featuring a wide variety of architectural styles from late Victorian and National Folk homes, Craftsman and Craftsman-influenced homes, as well as late 19th and 20th Century Revival classic architectural styles including Colonial, Mission/Spanish, Tudor and Classical Revival. You must come see this beautiful updated and upgraded home and you too can become part of this upcoming city, a city AMAZON was considering for its HQ2 in their national search. See too why the film and TV industry use Pomona and Lincoln Park for filming. Convenient to Bonelli Park/Puddingstone Lake hiking and biking trails and Brackett Airport. Also, near public transportation, downtown Regional Transportation hub, two Metrolink stations, four freeways, Cal Poly Pomona, Western University of Health & Sciences, Claremont Colleges, Univ

Tour this home
Request a free tour of this home