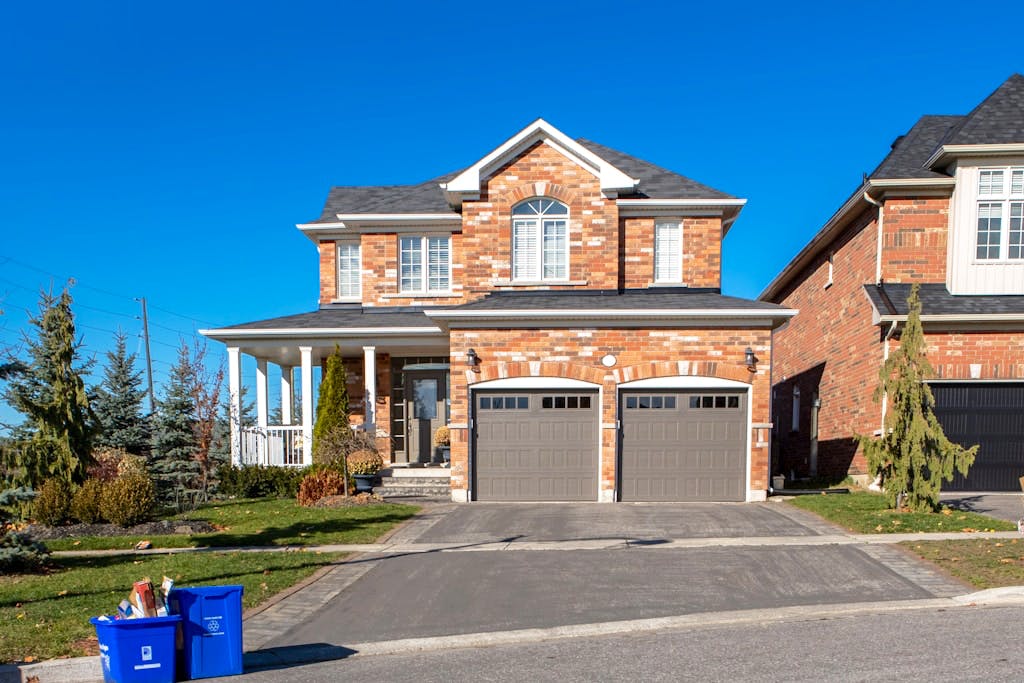 Lower prices and extra space are leading more people than ever to buy homes in areas further from the city. But buying a home in the exurbs isn’t right for everyone. These areas can offer great value but they also come with some compromise too. Here are the five things you should know before you make an offer.

2. Are the exurbs really cheaper than the city?

Homes in the exurbs cost less, on average, than homes in urban centers. For example, the median price of a home in Seattle was $770,000 in December of 2020. Meanwhile, a similar home in Mount Vernon just sixty miles away, was less than half that ($302,800) around the same time. Strictly speaking, a buyer can get more home for their dollar by buying further from a city. But this doesn’t take into account money spent on commuting to work and other amenities not widely available in the exurbs.

There are upsides and downsides to homes in the exurbs. These properties tend to be new construction with modern amenities and desirable layouts. Crime is well below the national average in the exurbs too, clocking in at 188 violent crimes per 100,000 residents. But living in the exurbs is also a recipe for longer commutes and less walkable neighborhoods. According to a recent study, there is also less access to medical care in the exurbs where there are as many as 380 people per primary care physician. Depending on your priorities as a homeowner, a home in the exurbs could be a dream-come-true or a true hassle.

The exurbs are still expanding. New homes are built in these areas more often than anywhere else so supply is staying ahead of demand. For now. Homebuyers are moving to the exurbs more and more each year with no sign of slowing down. Even before the Covid-19 pandemic, millennials began to buy property more frequently in the exurbs, braving longer commutes, to take advantage of lower list prices and more space. While the housing market has stabilized over the last few years, new construction in the exurbs grew by 7 percent in 2018, while new homes grew by only 3 percent overall.

5. Is buying in the exurbs a smart investment?

Rising demand in the exurbs is a good sign for anyone buying today. But it’s important to remember that the exurbs tend to experience volatile price fluctuations. New development was one of the main culprits of the 2008 economic crisis and prices are just recovering. Demand is expanding again, but there’s no way to know how long it will last. It’s difficult to predict the value for investment purposes.

What’s the difference between suburban and exurban?

The difference between what is considered suburban and exurban comes down to distance. Think of the suburbs as the towns and cities directly bordering large urban centers. The exurbs are the properties, developments, and territories beyond those. Some are incorporated as their own town or city, some are not. But they are all beyond the suburbs.

What is considered an exurb?

There is no official, regulatory designation that defines an exurb. But if you’re in a city right next to a major population center, chances are you’re not in the exurbs. Exurbs are usually on the edge of rural territory, on the outskirts of urban sprawl, and at the further reaches of a populous county.

How do exurbs form?

Exurbs tend to form when the cost of living and home prices increase to the point when buyers have to look outside the suburbs for an affordable home. When there is enough demand, developers will often build planned neighborhoods on large, affordable tracts.