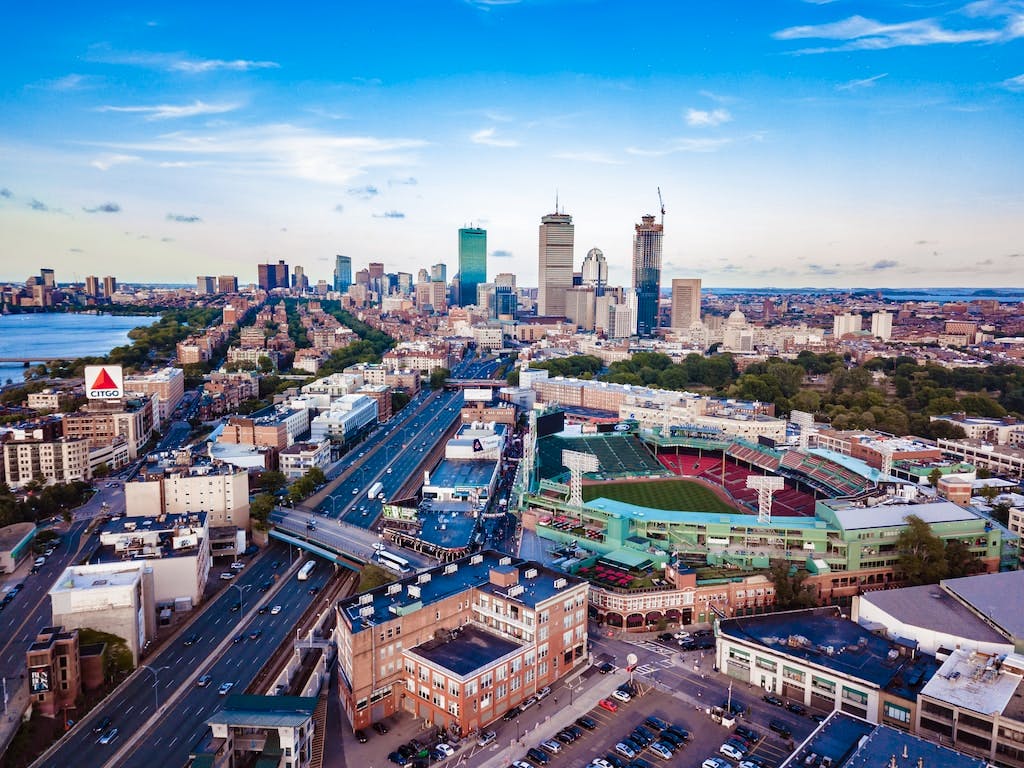 Home prices in Boston were up nearly 25% at $1,175,000 in March, from $940,000 in February. The Boston area suburbs experienced a similar rate of increase when homes there rose from $880,000 to $1,070,000. Homes were also selling faster in both areas than the previous month as competition increases going into the warmer months. Inventory was flat in the Boston area, as well where 27 new homes were listed in March while 40 existing homes on the market were sold.

The average seller in Boston listed their home for $1,699,000 in March—the highest average list price of the year and up 30% since February.

In Boston, more homes were sold than listed between February and March, making inventory low and competition high. In the suburbs, inventory was also low.