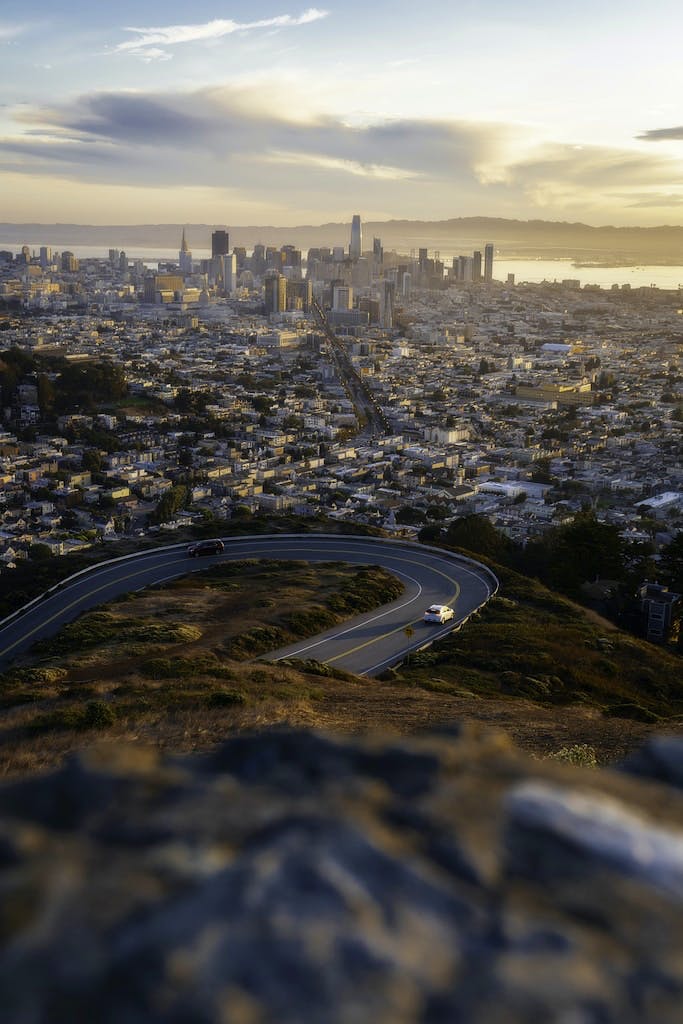 If you’re buying a home in the Bay Area, the two biggest cities to choose from are San Francisco and San Jose. Each city has its strengths and weaknesses depending on what you’re looking for in a home and lifestyle, but they are both independent, individual cities with life and culture all their own. So how do you choose between the two?

We compare these two cities based on popular statistics and data buyers often use to narrow their neighborhoods.

Ready to make a move to the Bay Area? Find a home here.

Which has more people, San Francisco or San Jose?

The Bay Area as a whole (including San Francisco and San Jose, as well as Oakland, Palo Alto, and others) has a whopping 7 million residents. And as far as diversity goes, San Jose and San Francisco are comparable.

Each city has around 1% more men than women.

Is it more expensive to live in San Francisco or San Jose?

If you factor in that the median household income in San Jose is lower than in San Francisco by $2,000 per year, all the costs can add up quickly.

Major cities tend to have higher crime rates than their suburban counterparts. It’s common for cities to have some pockets of higher crime and some areas with lower crime rates. San Jose does rank in the top three safest cities in the Bay Area. San Francisco has 116% more crime than San Jose. Both towns are above average in crime rates compared to the U.S. average.

The closer you live to the coast of San Francisco, the cooler the weather you’ll experience; as you move further inland, the temperature rises. San Jose also gets significantly more sun than San Francisco, boasting an average of 301 sunny days yearly. San Francisco, known for its foggy climate, doesn’t get quite as much sunshine.

Are houses more expensive in San Jose or San Francisco?

Because of its population density, there is less available land in San Francisco, so you may have to settle for a small yard or no yard at all. Meanwhile, San Jose tends to appeal more to individuals or families looking for a suburban lifestyle. You’re more likely to have some yard space for kids or pets to play in if you buy a house in San Jose.

Utility costs for the two cities are relatively comparable. Essential utilities like electric, gas, water, and garbage are about 5.5% more expensive in San Francisco, but you’ll pay about 10% more for Internet in San Jose.

Does San Francisco have better public transportation than San Jose?

Yes–for now. San Francisco’s BART system is one of the largest in the country—up there with New York’s and Chicago’s. In San Jose, you can get around downtown readily on public transportation, but public transport is more scarce outside the city center.

However, San Jose’s BART extension is projected to be completed by 2026. This extension will connect to the Bay Area’s rapid rail, allowing residents and visitors to use public transport easily throughout the area.

Are you looking to buy a home in the Bay Area? Check out our listings.