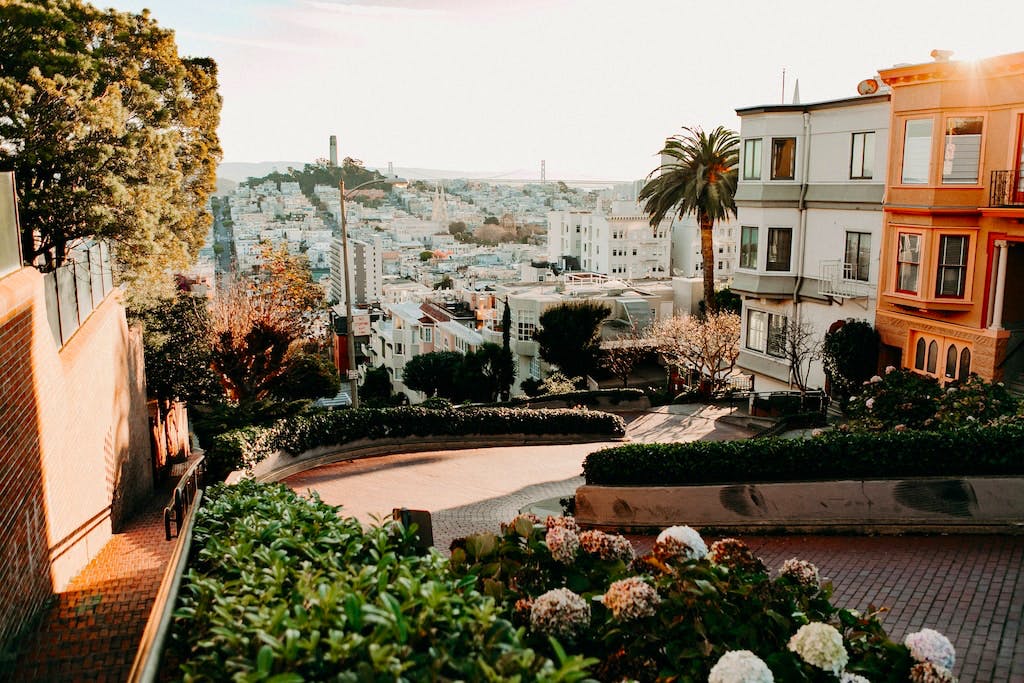 Overall, the Bay Area showed consistency in most of its metrics, suggesting a more predictable market. Most notably, the number of pending homes decreased over 6%, which meant that a slight increase of inventory led to a small decrease in demand.